January 29, 2012
That’s right, 3 happy girls, nice humor, food, films, sofas, cats, and lots of laughs! Last night was so cool, we did like a ‘pajama’s party’ in Mafalda’s house and we had all that we needeed, marshmellows, pizza, coca-cola, fries, and lots of food that’s prohibited in the normal ementa! We made some pop-conrs and the most important film in our list was “Like Crazy”. We had so many good expectations about it!! The film was nice but then when we reached the end we were just like WTF just happened here?! Whathever, I still liked the actors.
So here a few pics of last night :)* 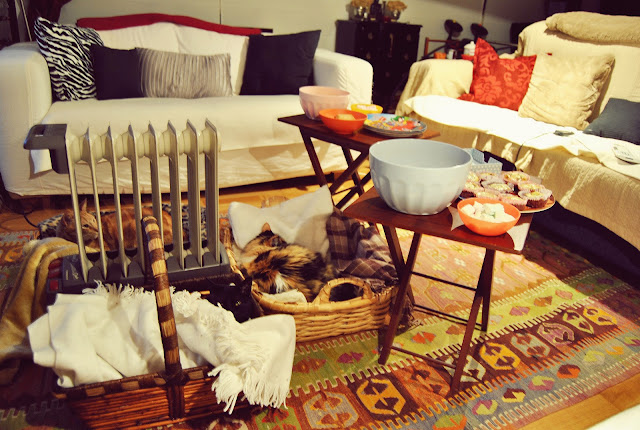 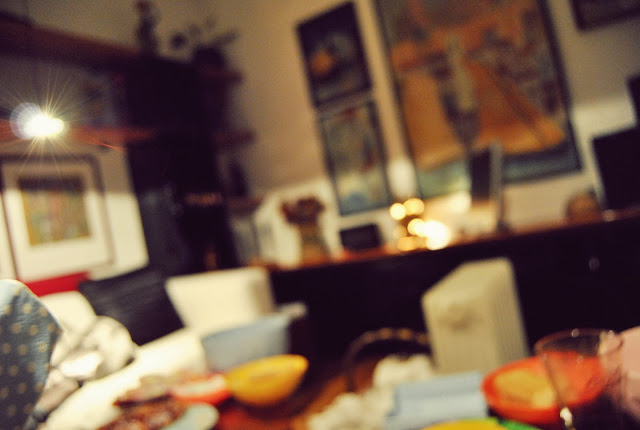 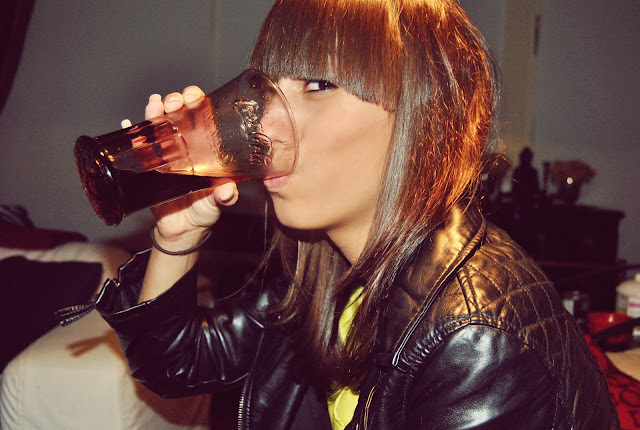 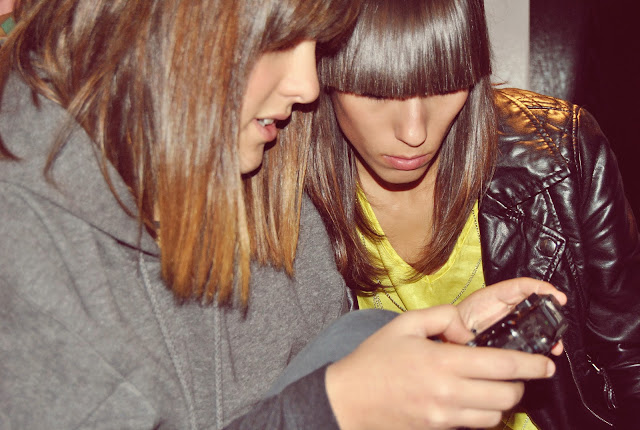 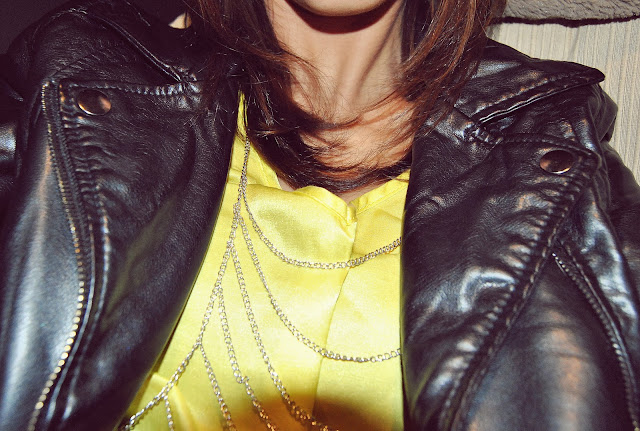 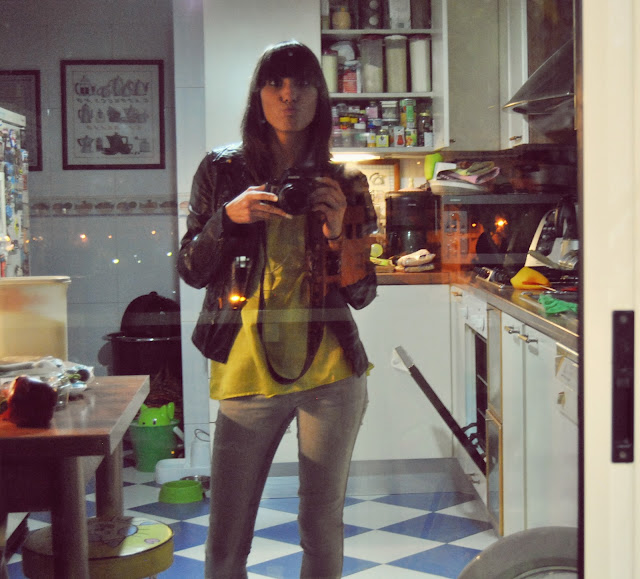 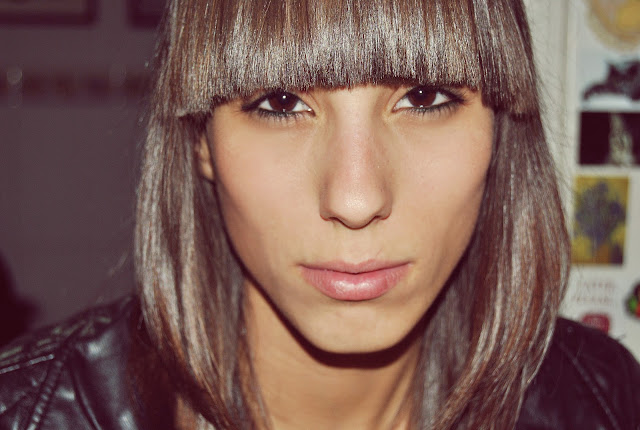 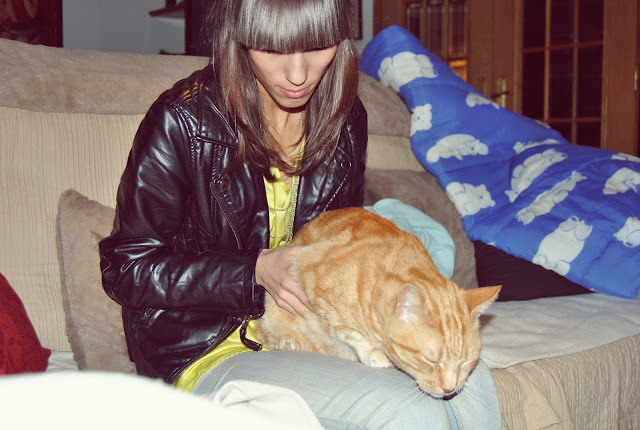 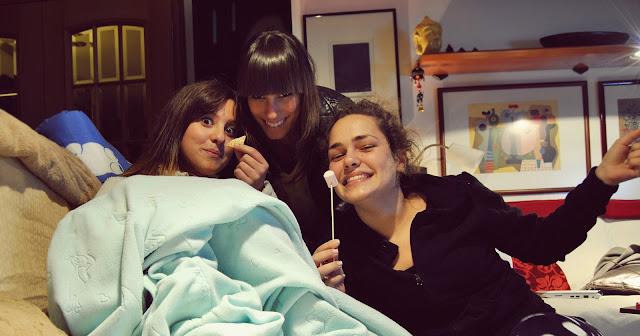 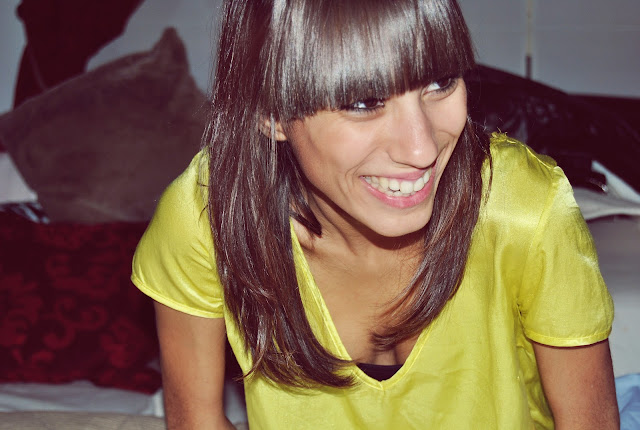 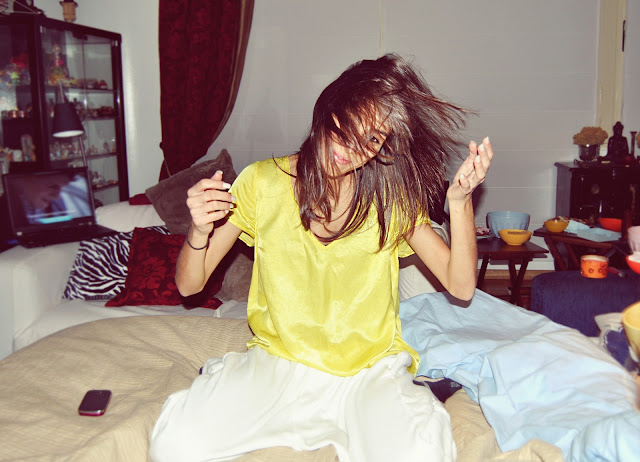 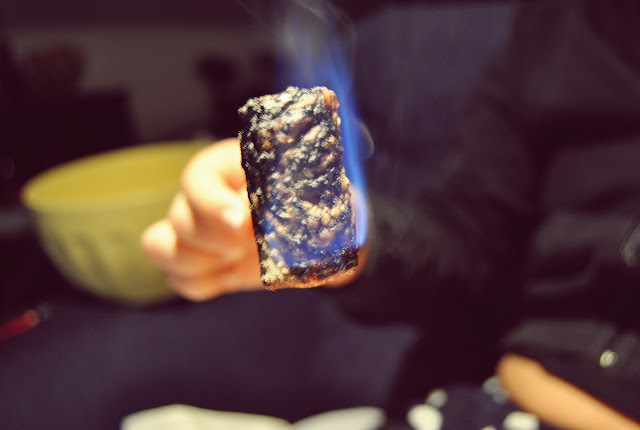 I found shelter in this way

4 responses to “Girls, Cats and Marshmallows”